EMAIL US NOW
Contesting a Will in Texas: A Guide
Book A Free Consult Now!

If you feel that a will hasn’t been appropriately drafted or that it distributes assets unfairly or oddly, you may have grounds to challenge it. Here’s how you can go about contesting a will in Texas.

Undue Influence: Invested individuals may have wrongfully informed the will’s maker decisions, favoring the intimidator. It tends to be hard to challenge a will on these grounds without sound and substantial evidence.

Capacity of Choice: Should the testate be of unsound mind, you can contend that they couldn’t make the choices stated in the will. For instance, if a will is made by a senior with Alzheimer’s, its legitimacy is questionable.

How Do I Contest a Will?

If you suspect any of the above grounds for contesting a will, and you have sufficient evidence, keep these factors in mind:

No-Contest Clauses: Some wills might contain a no-contest clause. The clause essentially says that if anybody named in a will challenges it, they will be taken out from the will. This is commonly added as a deterrent to challenging the will. Ironically, it’s often grounds for suspicion, and a qualified estate planning lawyer can take full advantage of this while contesting a will.

If, after all these considerations, you think you have grounds for contesting the will, then contact us at Mike Massey Law. We provide will lawyers and probate attorneys in Houston, Austin, Travis, and Harris County, TX. 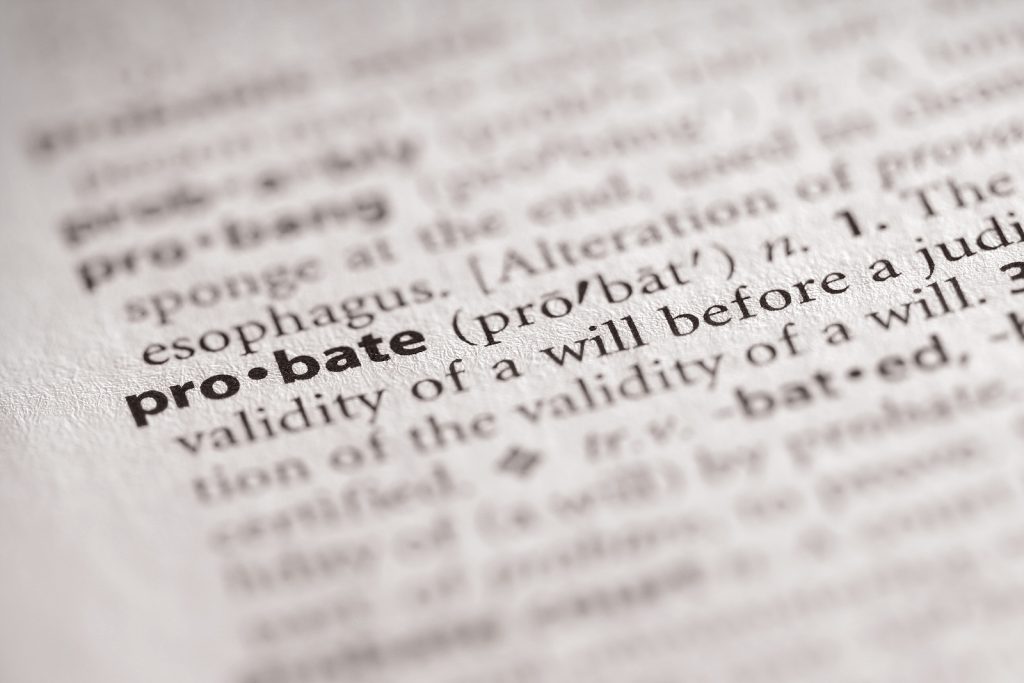 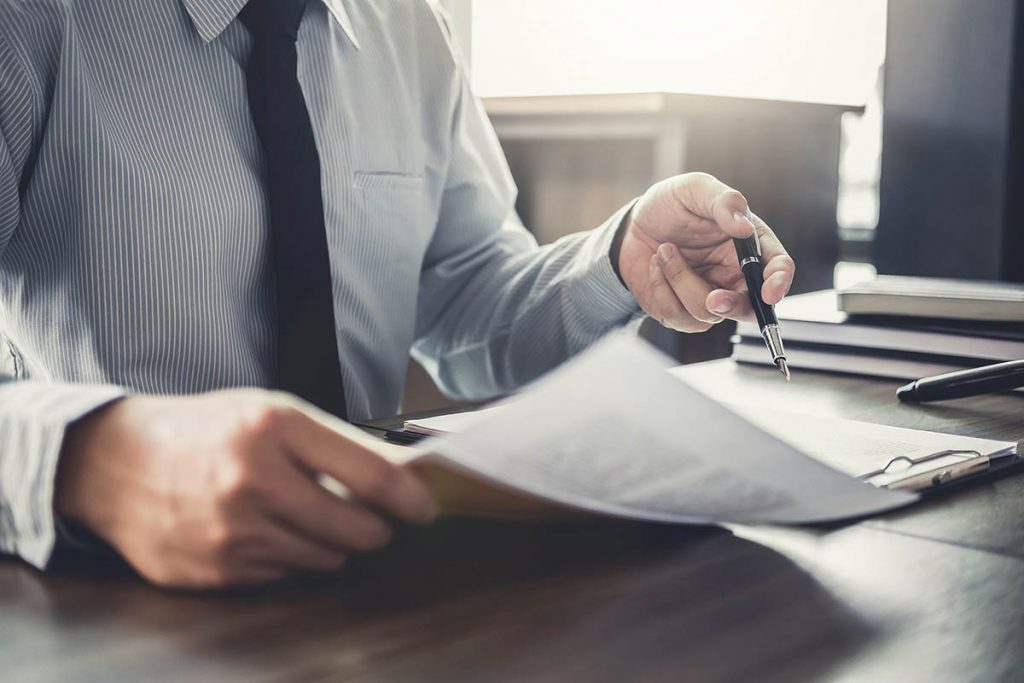 What Personal Assets Can You Put in an LLC in Texas? 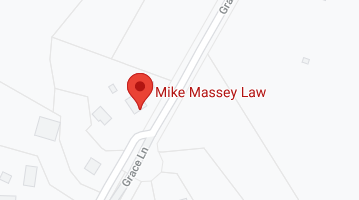 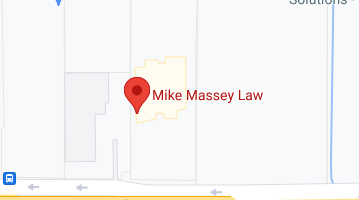